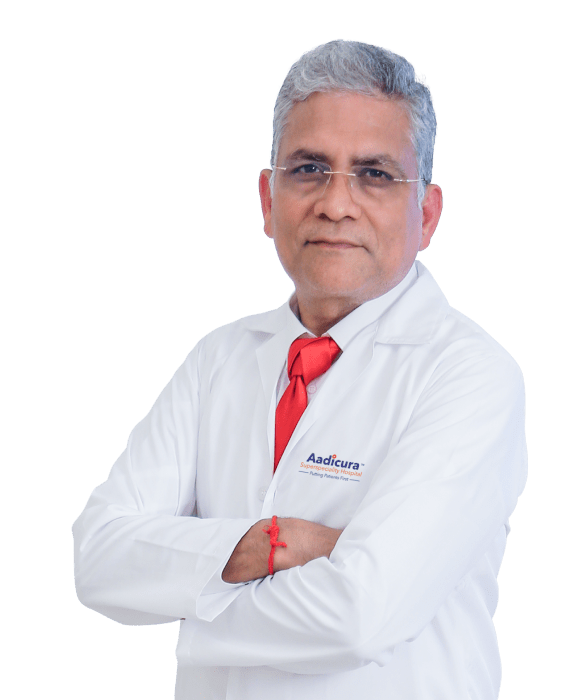 Dr. Pankaj Khandelwal is the director of Baroda Laparoscopy Hospital, a pioneer of advanced laparoscopic surgery in the region.

Past Secretary Gujarat Chapter of Association of Surgeons of India 2010

Past President of Surgeons Association, Baroda, 2013-2016

Organised GI Update in 2013 at Baroda

State and National faculty in many conferences

Over 23 years of experience